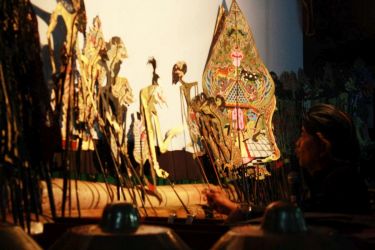 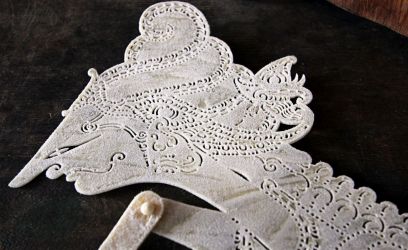 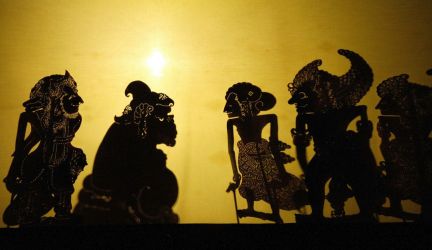 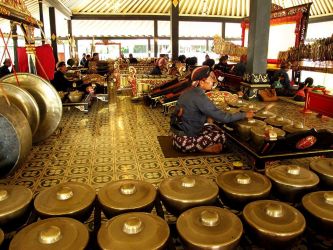 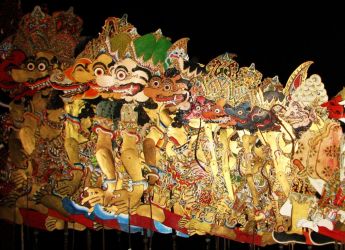 This concert is presented in collaboration with Anmaro Asia Arts

Wayang kulit is a form of traditional shadow puppet theatre found throughout Southeast Asia, where the shadows of the carved leather puppets are projected onto a translucent screen. In the Malay Archipelago – encompassing the Indonesian islands, the Malay Peninsula, and Borneo – the shadow puppet tradition is known as wayang kulit, derived from the words wayang (theatre performance) and kulit (skin), a reference to the water buffalo hide used to make the puppets.

In Indonesia, wayang kulit is primarily practiced in Java and Bali, and was cultivated in the courts by the 10th century. A wayang kulit troupe is led by a master puppeteer known as the dalang, who manipulates all the puppets, narrates the story, provides voices for all the characters, while commanding the musical accompaniment and presiding over the ritual aspects of performance. In Indonesian wayang kulit, the dalang is accompanied by an elaborate gamelan (bronze percussion) ensemble. Much of traditional wayang kulit repertoire in Indonesia is based on the ancient Indian epics of the Mahabharata and Ramayana – adapted, reimagined, and recast by Javanese and Balinese sensibilities. Local folklore such as the Javanese Panji cycle and the Balinese Calonarang tales are also performed in wayang kulit. Besides complex narrative and theatrical elements, wayang kulit embodies profound philosophical ideas of the human being’s place in the universe.

One of the newer and most intriguing forms of wayang kulit found in Indonesia today is the wayang sadat, which enacts religious themes to spread the teachings of Islam to audiences in Java and Bali. Wayang Sadat was created in 1985 by Suryadi Warnosuhardjo, a dalang and mathematics teacher from Klaten, Central Java. His creation of wayang sadat was the realisation of an idea by his father, who believed that Indonesian Muslims should practice a form of wayang kulit that was not based on Hindu epics or a syncretic worldview, but rather on the stories and principles of Islam. One of the natural predecessors of wayang sadat is wayang wahyu, a form of wayang kulit created in the 1960s by the Javanese Jesuit Brother Timotheus L. Wignyosubroto with the aim of spreading Bible stories to audiences through the accessible and popular medium of wayang.

Wayang sadat seeks to establish a form of wayang kulit that is rooted in the principles of Islam while emphasizing the historical role of Islam in the development of contemporary Indonesian culture. It traces its inspirational roots to the Demak Sultanate, a Javanese Muslim kingdom which reigned from the mid-15th to mid 16th century. During the Demak Sultanate, wayang kulit was adapted to serve as a medium of proselytisation by the Wali Songo, the legendary ‘nine saints’ who played a vital role in the spread of Islam in Java in the 15th century. Wayang sadat derives its name from syahadat, or shahadah, the first of the Five Pillars of Islam – the profession of faith that “There is no god but God, and that the Prophet Muhammad is the Messenger of God”. It also evokes the mass recitation of the syahadat that was practiced during the Demak Sultanate.