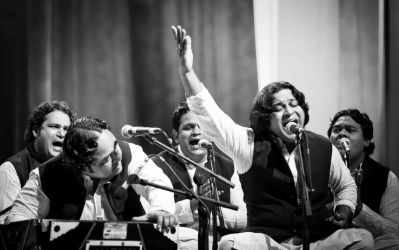 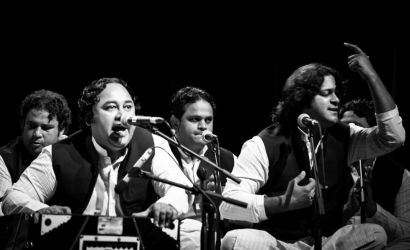 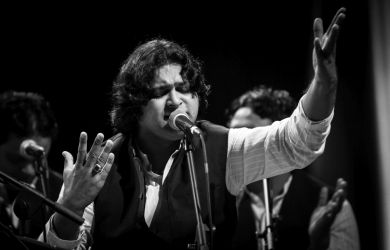 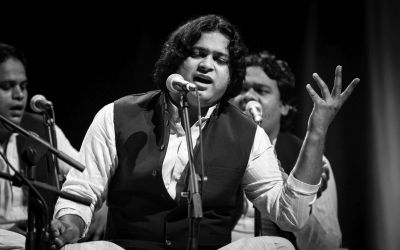 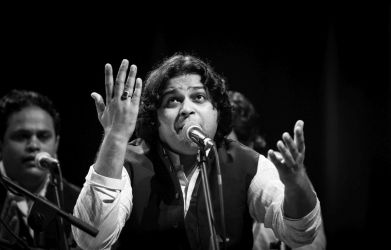 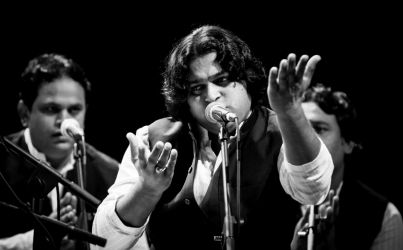 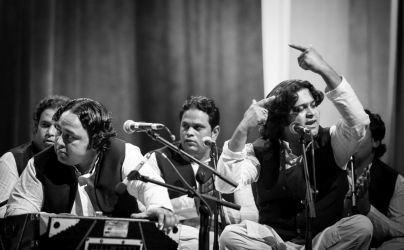 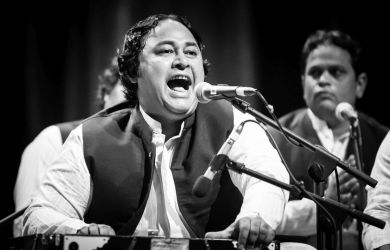 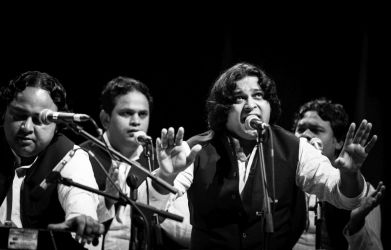 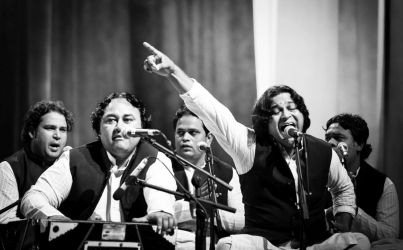 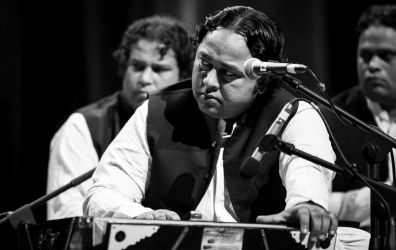 Emerged amongst the Chishti dervishes in 10th century and have kept evolving since then, Qawwali is a musical form developed to convey religious message through music with the intention of achieving closeness to God by creating a state of trance. The texts are usually chosen from the poetry of sufi masters and they commonly deal with concepts like divine love (ishq), the sorrow of separation (hijr, firaq) and the union (visal).

The major thrust of Qawwali as a missionary form for the propagation of Islam in South Asia required the building of bridges between linguistic and cultural regions. Qawwali thus did not restrict itself to one language, but instead concentrated on continuously enriching its repertoire with words and concepts from other areas. As a result, within a single Qawwali performance, it is possible to hear several languages, including Persian and Arabic which covers the main body of Islamic poetry, along with local languages of Indian Subcontinent like Punjabi and Urdu.

To overcome the linguistic barriers in areas where the qawwal do not speak the language with any great facility, they must rely heavily on the musical form and rhythm to convey the concepts, achieve a trance and induce ecstasy. The qawwal often dwell on one phrase or sentence, indicating both the obvious and hidden content by emphasizing and repeating various words and syllables, taking the audience into the discovery of hitherto not obvious meanings. Sentences are repeated until all the meaning is exhausted and words becomes meaningless. It is often this element that transcends linguistic barriers. At this point, qawwal speaks not through the words but through the universal language of music which in this case is characterized by strong voices and a rhythm getting faster and faster as listeners get closer to the state of trance.

Throughout its long history, Qawwali has gone through several changes. As it is performed today, a Qawwali ensemble usually consists of 9-12 men including a lead singer, one or two side singers, one or two harmoniums, and a percussion, usually tabla. Before the fairly recent introduction of the harmonium, Qawwali songs were usually accompanied by the Indian traditional instrument sarangi. The sarangi had to be re-tuned between songs; the harmonium didn't, and was soon preferred. One major constituent of the music is strong hand clapping accompanying the tabla. This is done by a chorus of 4-6 men who also repeat the key verses in the songs. Music begins gently and builds steadily to a very high energy level. Qawwali songs are classified according to the content of the poetry. Hamd (song in praise of Allah), naat (song in praise of Prophet Mohammad), manqabat (song in praise of Imam Ali or other sufi saints), marsiya (lamentation, usually for the family of Imam Husayn killed in the Battle of Karbala), ghazal (metaphoric songs of devotional love) are names of some of the kinds. Most notable among the qawwals of recent years is the late Nusrat Fateh Ali Khan, acclaimed to have introduced Qawwali to larger audiences.

Text based on the article "History of Qawwali" by Adam Nayyar

Having sat next to his renowned father and uncle, legendary qawwals Ustad Sher Ali Khan and Ustad Mehr Ali Khan in their much celebrated family ensemble since his early childhood, Ejaz Sher Ali Khan is not only heir to one of the oldest musical heritages, but also a rising star in the traditional qawwali music.

After touring with his father and uncle all around the world and having received their blessing Ejaz will give his international debut concert with his own name in Konya Mystic Music Festival.